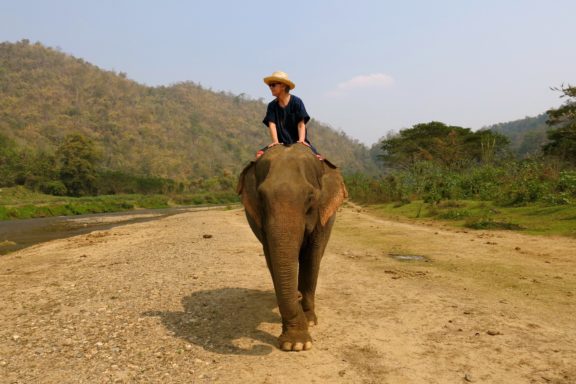 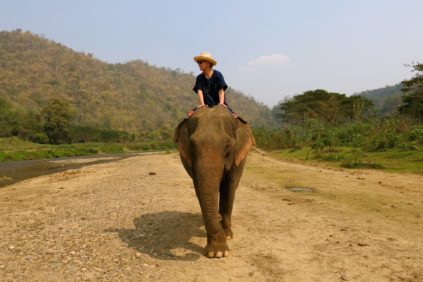 I’m a woman and I travel the world. Alone. (With some occasional exceptions.)

Alone,
I’ve stayed in a stone cottage on top of a mountain in Tuscany,
an 11th-century fort on an island off the coast of Brittany,
an estancia in Argentina,
and a riad in Tangier. 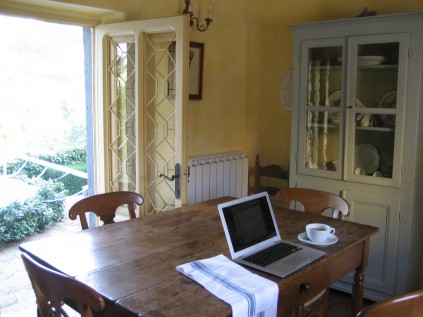 Alone,
I’ve shopped in chaotic flea markets in Tangier and Budapest (and anywhere else there was a flea market),
pushed through the crowds at the Bastille day parade in Paris and the Royal Wedding in London,
photographed the feverish preparation for Diwali in the Jaipur market,
wandered the cobbled streets of Rome and Buenos Aires and Granada,
visited the studios of artisans I’ve encountered in Europe and South America,
explored antique warehouses with dealers I met in Copenhagen and Madrid,
listened to the call to prayer from a rooftop in Morocco during Ramadan,
and attended a secret flamenco bar in Sevilla at midnight.

Alone, I’ve had conversations with taxi drivers, and waiters, and artists, and musicians, and antique dealers, and people at bus stops and train stations and on streets. 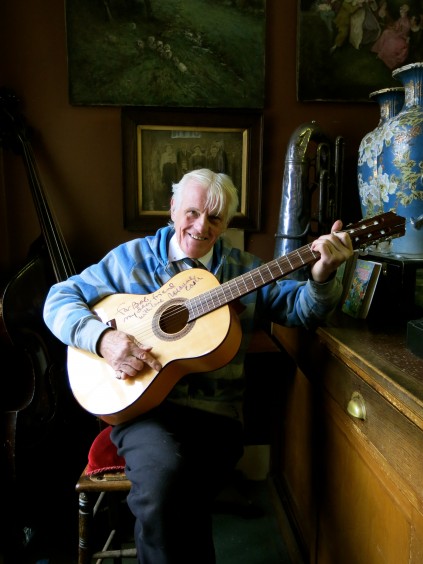 Hence, I’ve been asked if I have any advice for a woman traveling solo.

My immediate answer was no, I just go. But, after further thought, I realized there are five basic travel tips that I instinctively abide by. They are, in no particular order:

Stay in a central, populated area.
It’s not just safer, it’s more convenient. I would much rather walk out my door and be in the thick of things than have to waste time and money on transportation to and from an out-of-the-way location. (I’ve also been known to change accommodations for this very reason.) 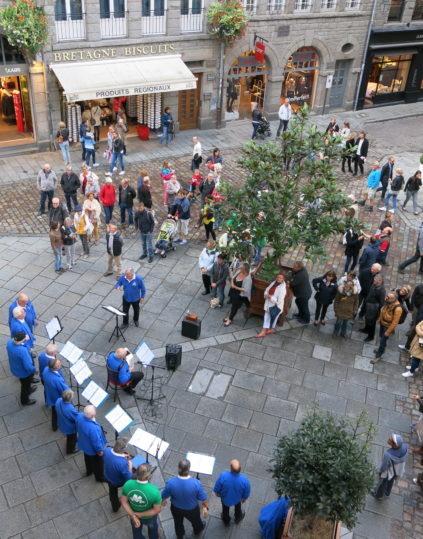 Be prepared.
Plan your trip thoroughly so you are confident in the city. Look at a map ahead of time so you can group things together that are in the same neighborhood. Not only will you avoid missing anything, you won’t get disoriented and confused.

Be aware of your surroundings.
I have been known to wander off the beaten track in search of a great photo op, but I will heed the warning of a local if I’ve strayed into an unsafe neighborhood or somewhere I shouldn’t be. Heed my warning—watch where you’re going and use common sense and a sprinkle of caution.

Dress appropriately.
Try to follow the dress code for the location you are traveling to. For example, in Hindu and Muslim countries, dress modestly and respectfully. That’s just a no-brainer. Pecularily, I’ve found that I instinctively dress in the style of the place I am visiting—fashionably smart in Paris and Madrid, casually sporty on nature-centric trips, conservatively covered in Delhi and Tangier. 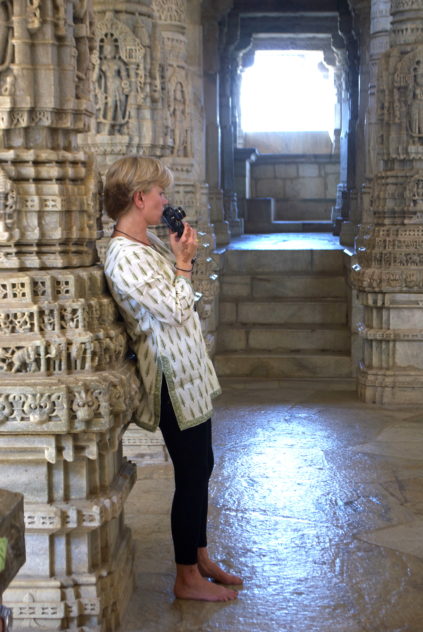 Be (or at least act) confident.
Just walk with purpose, even if you are lost and have no idea where the heck you are. I’ve never been in a situation where I’ve been worried about my safety, but I’ve gotten off track. Not wanting to seem vulnerable, I act like I know what I’m doing. It’s worked so far…even with the tigers in Thailand. 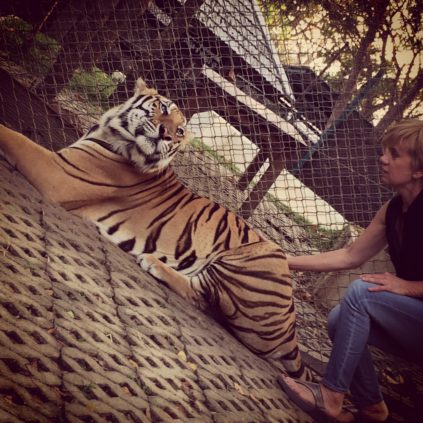 Traveling alone offers me the opportunity to change course and be spontaneous, to meet new people, to have adventures and experiences that I wouldn’t have otherwise. I am never more happy and alive than when I am setting foot in a new city, by myself, for the first time.