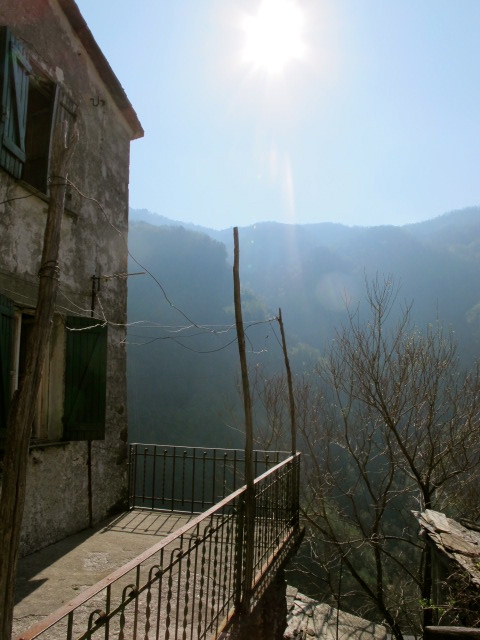 Tags: Favale di Malvaro, Italy
admin
https://justonesuitcase.com
There are 64 comments for this article